Upon her return to Washington d.c after envisioning her assured promise she will ascend to the highest power. Famke Marshal contacts by letter the General of the Army. A close friend to her father and to the new American emperor. She Knew at this time Gen. Armstrong had the most influence within the new machiavellian government. But no matter how clever the girl thought she was a mistake or two were bound to follow by her unchecked arrogance . She naively demands a ten thousand military parade to escort her to the new capital palace ( built around her step mother’s Marshal estate). With mandatory attendance . She believed above all the US Generals loyalty to their family trumped the old ways of democratic noms. She thought of no reasons why he could denie her. Yet instead of a joyful celebration and military honor to introduce her as the daughter and sister to two great men before the nation. Famke is out right denied by the Arm forces, the Navy, the Air Force and the White House. This would be her first lesson in playing politics as an outsider. Never count on unquestionable loyalty as the only factor when buying power alone. Unless it is politically useful to the players. This would be the last time she failed. But at the present the Generals now in control had no place for her in their new society.

At this point in history the United States still a goble military power could do little to prevent wide spread protects within its broaders nor stop continue negative press by the elusive  media, nor keep its president from “back door” deals with Greater China to undermine the power of the new American Emperor. So they set their forus on the emperors public image alone to insure his political and military dominance in the east and west. The new American imperial family had not been fully established yet. It would take an iron will to curve out a place for herself.

Unsure of her abilities to command with no allies in government her imperial highness consulted her wishing star again just as the sun rose from the east to the west. She prayed for the second time as she had done many times before. But now to a different source of power: she Asked for the answer to her problem. There outside her window a white raven spoke to her. if she was to inherit his throne her family’s authority could not be questioned.

“No matter how brilliant the scheme, no matter how clever the bureaucratic maneuver, nothing would be done unless the Emperor gave his blessings. Go to him.”

Envisioning her solution she was pleased and knew what to do next. A new eagerness to win her brothers trust emboldens her to create a new plan for her future. She begins by muiplating her mother to host a party for the military. She played on her mother’s eagerness to remarry a military man to keep her accustomed lifestyle now that the American emperor controlled her late husband’s estates. A few days later Famke would have her party. Particularly her plans were set on any general looking for power and influence. They would owe their rise to her. she could control the process of government through a network of pones while leveraging her family’s last name . By Contrast  while her mother looked for wealth in money her daughter looked for political influence. Air Force Commander Robert Moses her father’s chief supporter during the civil wars gained her attention when he found him self out of the inner circle advisering the emperor. He would be her ultimate weapon to enforce her vision for the future.

Remember this is a girl well beyond her years with ambitions to question whether she is even human. Famke had the iron will of a born dictator. Former U.S Secretary of state, Jane Marshal her step mother had a profound influence on her up bringing. She educated her in the art of might makes right.

Helping the Air force commander gain access to the emperor. Robert was able to convince Augustus before he began his campaign  to conquer Greater China which put him in a good mood. When he finally went off to battle he signed a decree to elevate his sister to a prominent position   . And so the Commander of the Air Force personally handed her the symbol of the imperial sister office; a Golden scepter.  Famke’s authority centered around promoting the imperial family before the public. And so each other Famke sent for his seal the emperors grants his aproval to build new housing for the displaced around the country. His core generals disagreed and boldly warned of handing power to family with no experience in government. At the high of his powers Augustus felt no danger in speeding up the process of the new world order in America. With out delay, Famke openly begins her plan to create widespread terror. First she must gain influence with the commanders heading the FEMA organization which now has a global reach.. There she made her next move. in vintage stlye, her imperial Highness riding in a carriage drawn by six dazzling white horses. Creates a swril of protests and negative media attention just by her display of American style nobleilty. And in a dictatorial display of the reality of her day. Famke orders a hundred mile separation between her and any protest or media coverage alone her ride. With the help of Air force commander Moses. Those that defied her quicky disappeared.  

In order to secure the loyalty of a few key FEMA leaders Famke Marshal leverages her families military prestige. promising government positions and financial backing in government contracts. Of course Famke had no authority to promise such influence. Yet her ability to lie and double deal with supreme confidence opened many doors for her. Famkes aims ultimately  secured her  purchase  of five FEMAs disaster camps spread across the 50 states. Overcrowded and need of repair she promises money and supplies to each district williing to serve the imperial family. In her mind and later actions these disaster camps made an excellent prison for those causing her family trouble. Fifty eight miles outside the state of Texas Famke makes her first inspections of a camp completely isolated from the wars or civilization. There she make her intentions known to those she entrusted to implement her vision. In so doing she single handley sets in motion the creation of Americas first death camp: code name The Counrty Side. 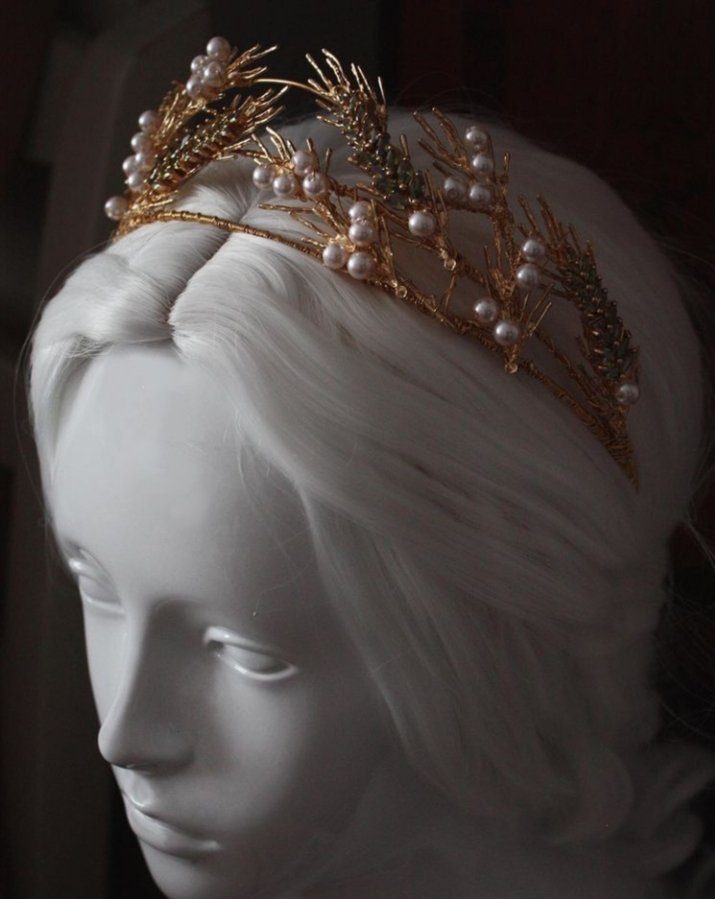