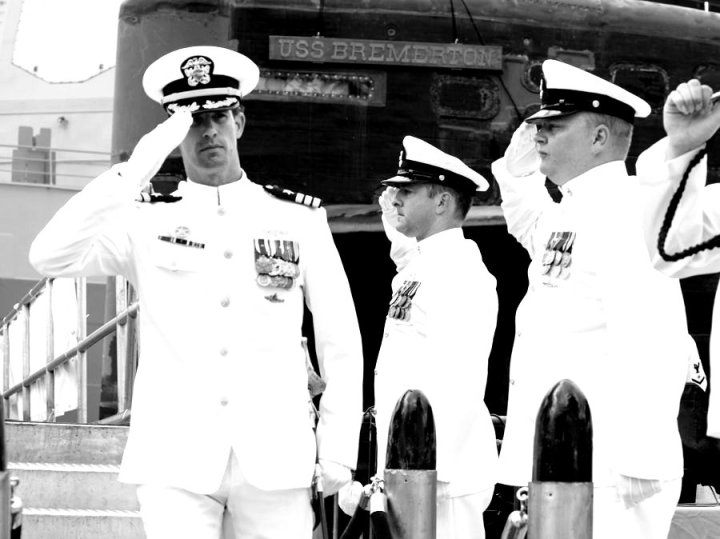 A New family of Caesars: The Marshal’s 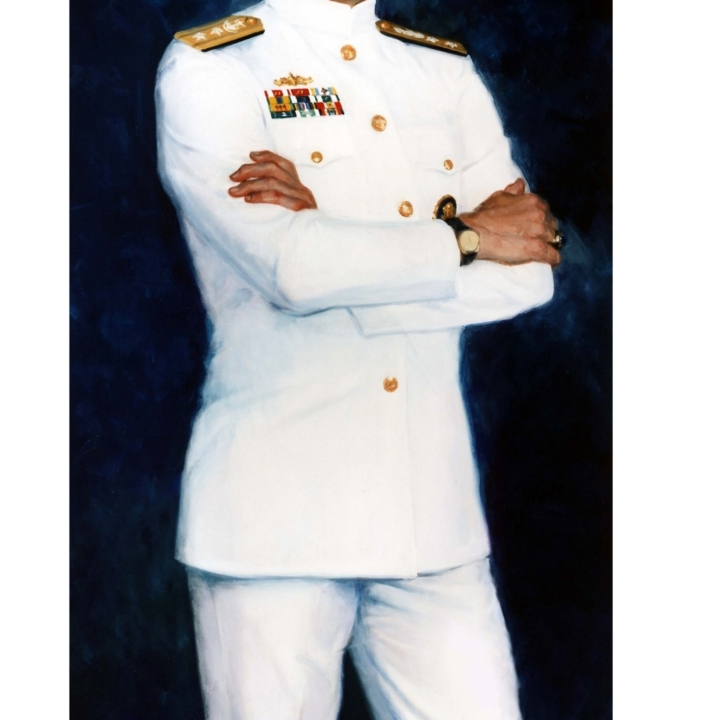 In a span of three decades Admiral Tristan Marshal assembled a personal elite army of professional mercenaries to one day conquer his nation; taken out of the u.s veterans who fought with him during his career as Fleet Admiral of the United States navy. America at this time fell into a dark choas and was now influenced openly by generals and state governors bypassing laws to enrich their power and state. After the bloodshed of americas third civil war lasting 3 years had ended. Americans wanted security and a way back to democracy. Strong personalities began to emerge within the Army and slowly turned american politics into a Russian style game of chess. Assassinations became apart of everyday political norms…

Tristan drew from different ideals opposite from the political norms of America society ; he believed in open Autocratic  ideals; he was a man who fought for the destiny of his country. As Protector he would bring back the old days of democracy. He also believed he alone could pull the U.S out of the chaos of a divided people. At this point in American history the land of the free was at across road with its identity; in its long history It has now endured a fourth civil war lasting 5 years then again for 3. Out of these wars emerged four political and military factions hungry for political dominance. Tristan was one of them. it was the year of the four unelected US presidents.

On the outset Tristans chances to bring America under his sole leadership was not the best. In the eyes of the people he was the champion of the Pacific navy wars. Winning 40 battles under three years crossing three continents . He was liked nationally with 89% approval in 43 states. He held the strength of Americas navy around the world together and insured free and fair elections in the senate when his colleagues conspired to rig the ballots. His ironec flaw was he required to much visible power. Making Congress uneasy to have him lead publicly even for just 4 years as President. Moreover, he was not the nations chosen victor in the civil wars. that claim went to his rival New York City Governor Mathew Marshall. One of the other domaint players in politics and one day the 51st President.

Tristan would taking action for power and come to the every edge of obtaining absolute power  only to fail to establish his complete authority.

Tristan Marshal started his public affair with the United states secretary of state Jane Marshal his ex wife just days after cutting off the head of his rivals navy fleet near the coast of New York City. This event in the year 2039 established his celebrity and position as a man of powerful influence over the White House and naval warfare. Positioning him self for a power play to remove the seating US president. Jane, a patient woman in her part had dreams of one day becoming the 51st President without the use of public elections. Tristan had the military strength to back her dream. However, though politically weak in Washington the U.S President had the support of both houses of Congress, state governors and two thirds  of the main army. Building his support to over seven million modernized troops. pushing all party’s to seek a surefire.

The state of America in the year 2043

The United states land Army, Navy and Air Force had by this time splittered based on the monetary gains a U.S state or seating governor could bring them. Breaking the unity of americas standing amongst other world powers. They feared the return to nation grabbing were by military might could overwhelm weaker countries openly with out retaliation . The indespsable nation gripped the world into a midterm recession.

Out from this chaos emerged a monetarily  powerful Governor. Madison J. Gay of the Great state of Louisiana . Through his personal wealth he funded the federal government from 2040-47 the total funds granted through his banks amounted to 27 trillion US dollars. 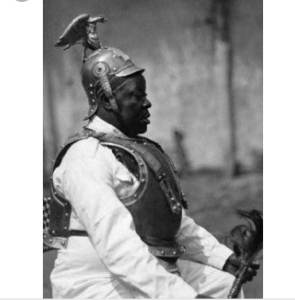 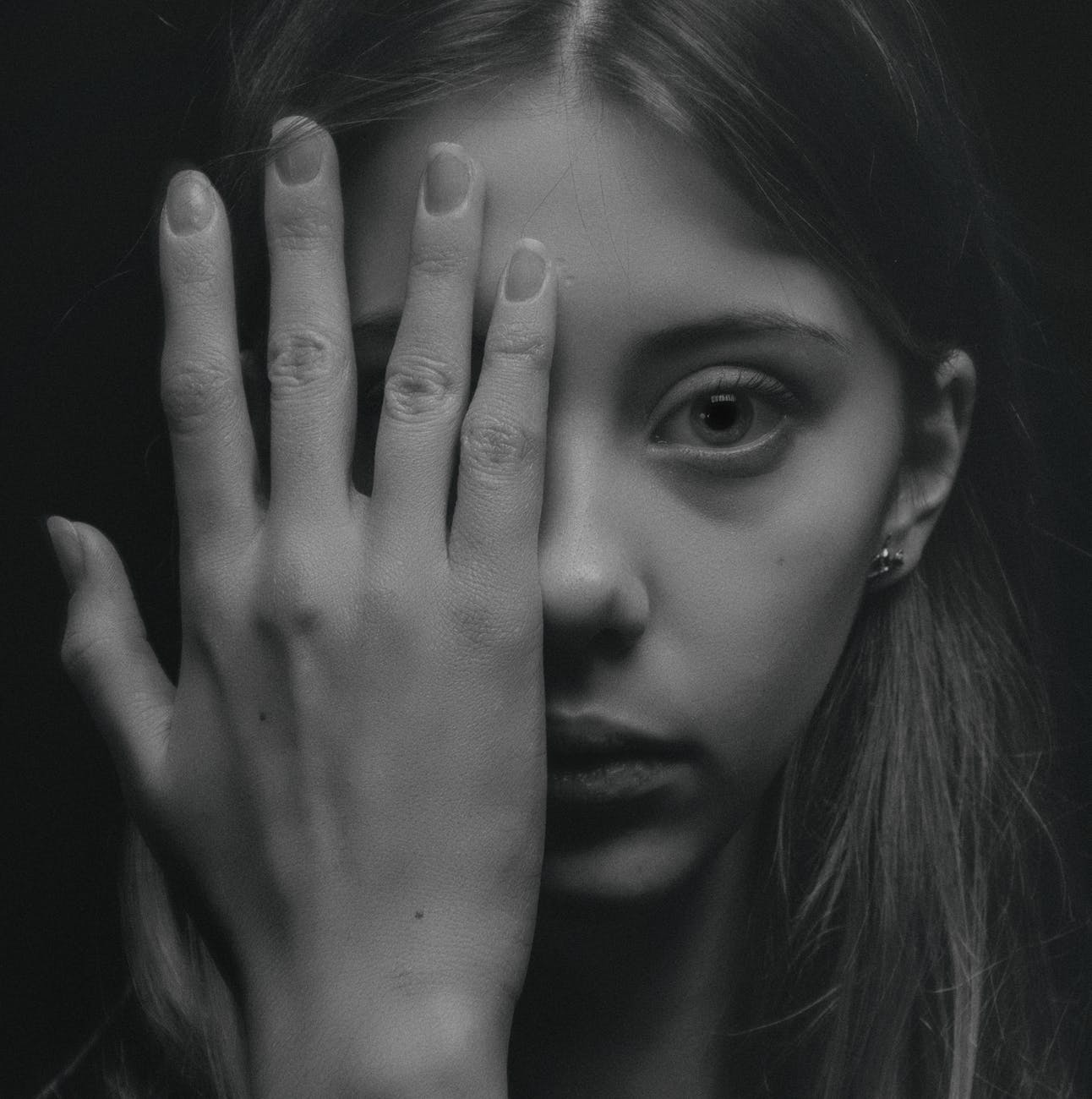